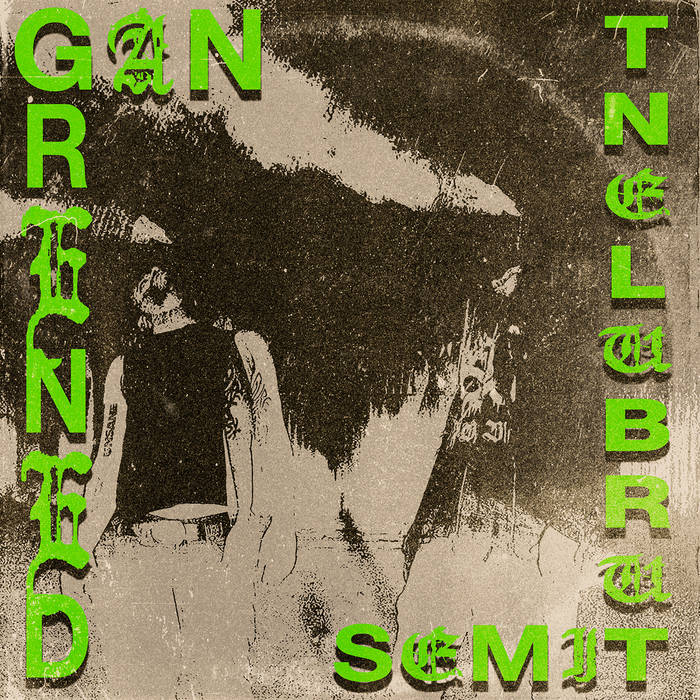 Time to talk about the new line up, new intentions and plans for Gangrened.
As posted earlier in our social media, these recent gigs with Domkraft and Haystack have been the end of a era for Gangrened: End of previous line up, that lasted 7 years, and end also of "Deadly Algorithm". Now Gangrened enter into a new time with new members and new intentions musically. In first place new Gangrened became a musical entity of 2, the line up will be Jon on guitars and Olli Wikström @qstaw_band on bass, beats and synths. Vocals from now and on will be handled by collaborators, exactly same concept than Jon and Olli´s other project @teenage_angst_band. Musically, Gangrened radically leaves behind their first album "Deadly Algorithm" to dig deeper on the most interesting sounds presented in this first album, and far beyond. Next September 2022 Gangrened will be a 10 years old band project that started initially as a regular Sludge-Doom band, not much of that is left at this moment. Right now the musical porpouses are way way wider, Heavyness is still a constant but firmly oriented into a much more abstract way of composition and sounds. Deepness, ambiences, hypnosis, atmospheres, repetition, sound crafting exploration and sensorial challenges for the listener is what will be Gangrened from now, which is long ago since "Deadly Algorithm was recorded. Also, for now, at least and unlike since after the early days, all Gangrened is based in the same town: Kokkola, so the creative process and new music deliverance will be faster than in last years. New Gangrened started rehersaling the weekend after those gigs, and felt like a new beginning........ We are going to work on 3 songs for a release, either a split with another band or a ep release. So bands, interested into doing a split with us, or labels into release our future music, feel free to contact already! Stay tuned for what´s coming!.